Clopicard 75 mg tablet is an antiplatelet drug or blood thinner, aids in preventing the development of dangerous clotting in your vascular system. This reduces your chance of having a heart attack or a stroke. A lot of people use this medication to safeguard their hearts. Clopidogrel is a prescription medication used to prevent unwanted blood clots that can occur with certain heart or blood vessel conditions. Clopidogrel belongs to a class of drugs called antiplatelet agents. It functions by stopping blood cells called platelets from congregating and forming clots.

How Does Clopicard 75 mg Tablet Work?

People who have a high risk of developing heart disease are administered Clopicard 75 mg Tablets. This includes persons who have peripheral vascular disease (issues with blood circulation brought on by constriction of blood arteries), have recently experienced a heart attack or stroke, have irregular heartbeats, or have had specific cardiac treatments like stenting. It is also used in conjunction with other medications to treat some forms of heart-related chest discomfort and heart attacks (unstable angina).

Clopidogrel 75 mg used for a blood thinner or antiplatelet drug. It functions by preventing platelets from clumping together and aids in avoiding blood clots in veins and arteries. This promotes healthy blood circulation throughout your body, avoiding heart attacks and strokes (or deep vein thrombosis or pulmonary embolism). To reap the most advantages, routinely take this medication and modify your lifestyle. It is frequently taken in conjunction with a low dosage of aspirin, which also aids in blood clotting prevention.

Clopidogrel is used to treat the symptoms of ischemic stroke, and it is one of the most commonly prescribed medications for treating coronary artery disease. According to the prescribing information for clopidogrel, the recommended starting dose is 75 mg once daily, although some people may need a higher dose. When taken as directed, clopidogrel tablets can be effective in preventing ischemic strokes, and they may reduce the risk of death due to a heart attack.

If you miss a dose of Clopicard 75mg Tablet, take it as soon as possible. If your next dosage is approaching, skip the missing one and resume your normal regimen. Do not double the dose.

Side Effects of Clopidogrel Medication

The most common side effect seen with this medicine is bleeding. This may be in the form of bruising, nose bleeds, blood in urine or stools (black-colored stools), or heavier periods than usual in women. If you cut or injure yourself, it may take longer than usual for the bleeding to stop. Such episodes of bleeding are usually mild and resolve on their own. However, you should consult your doctor straight away if the bleeding persists or worries you.

This medicine is not suitable for some people. Do not take it if you are bleeding from anywhere in the body such as a stomach ulcer or bleeding within the brain. Before taking it, you should let your doctor know if you have ever had a problem with your blood not clotting properly or if you have recently had a serious injury or surgery. This medicine may need to be stopped temporarily before planned surgery or dental treatment. 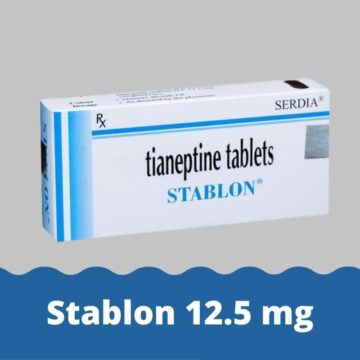 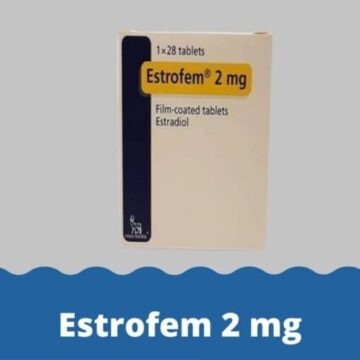 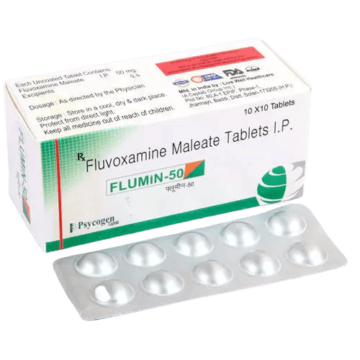 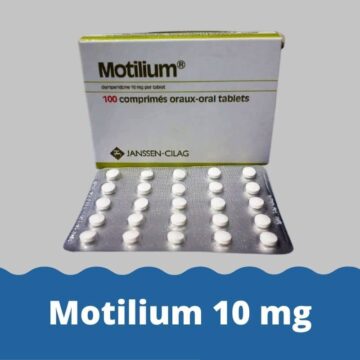